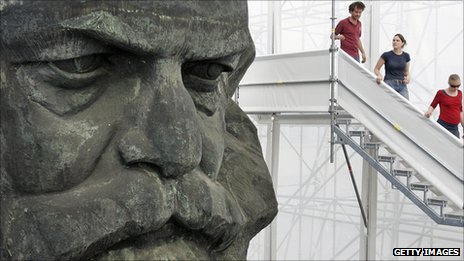 “Karl Marx may have been wrong about communism but he was right about much of capitalism”
“…more and more people are starting to think Karl Marx was right.”
“Marx… was far more perceptive than most economists in his day and ours.”
“As capitalism has advanced it has returned most people to a new version of the precarious existence of Marx’s proles.”
“…just as he predicted, the bourgeois world has been destroyed”
Ah, they DO love old Karl, don’t they?