The BBC attempts to unseat a President 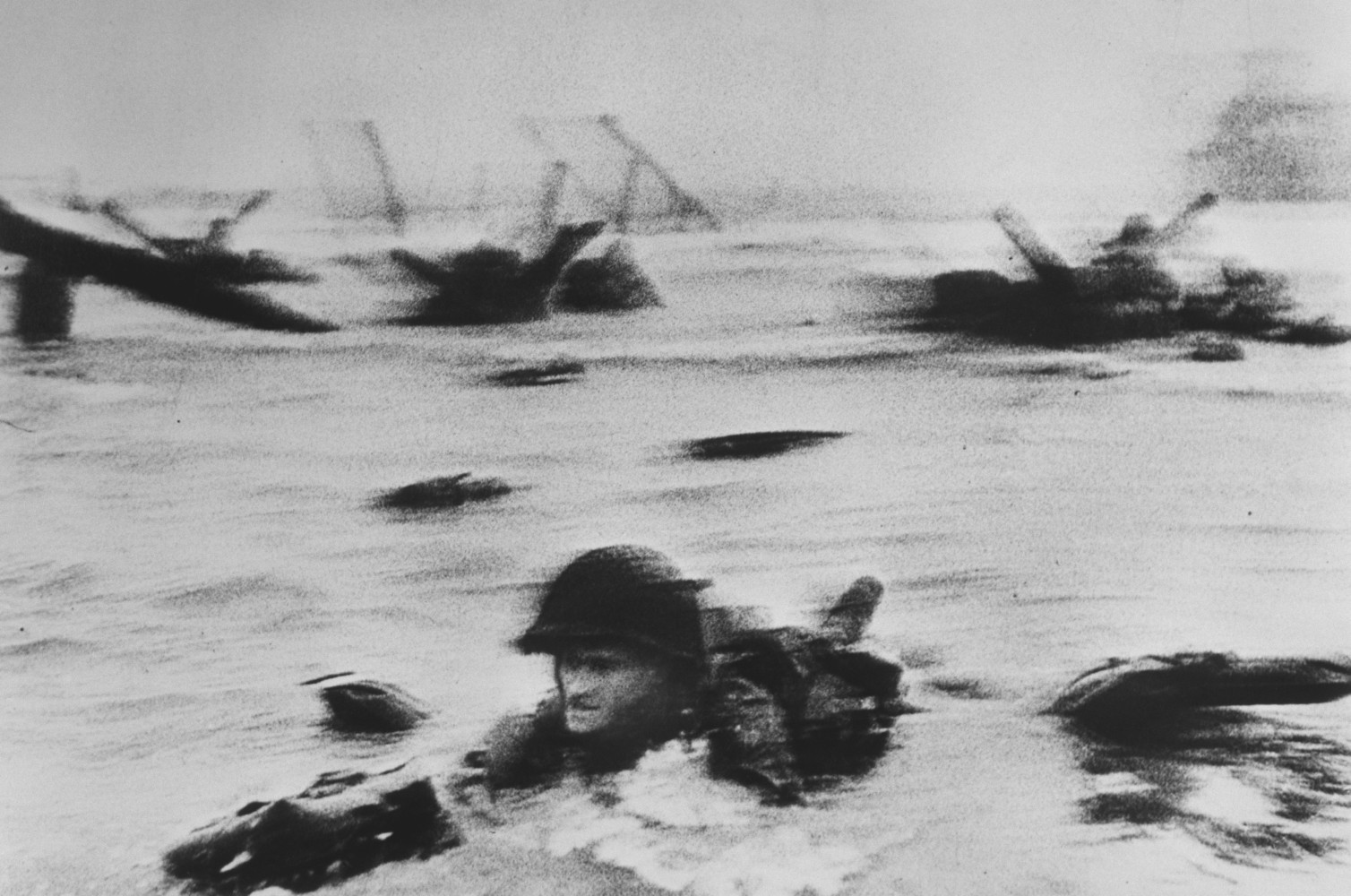 Islamofascism and appeasement are the biggest dangers facing the West

Europe desperately needs a strong leader, a man like Churchill, who from the outset understood that evil must never be appeased.

The BBC has conducted a long, vicious campaign against Trump, trying to stop him becoming President and it has now taken upon itself the task of building up a poisonous and false narrative of a Fascist and racist President in order to unseat him.  The BBC takes to itself the job of political assassination, interfering in US democracy, spreading an avalanche of lies, slanders and disinformation that Putin would be proud of as it attempts regime change in the US.  Its use of lies, innuendo, half-truths, smears, fake news, cleverly built, insidious but false associations of everything Trump does with the ‘Far-Right’ has to be one of the most astonishing misuses, abuses and corruption of the BBC ethos, and its power and influence, in its history as it, a foreign, national broadcaster, clearly tries to pressurise, interfere in and manipulate American politics.

The latest tract from the BBC peddling the big lie is this from James Cook in the US…Embracing the far right, Trump stains a history of democratic ideals.  It’s a long piece with many references, many deliberate omissions and many pointed conclusions based more on prejudice, bigotry and a deliberate attempt to mislead the reader on the part of Cook than on real facts.

There’s no time now to tear this apart in the way it truly deserves at present but this quote from it will give you a taste of the venom, twisted logic and sheer nastiness that Cook employs to justify his attack:

A question comes to mind: did American soldiers fight and die on the beaches of Normandy so their president could promote fascism?

It is an astonishing question, absurd even. To many it may seem offensive even to ask.

But it falls to reporters to describe in plain language what we see, and promotion of fascism and racism is all too easy to observe in the United States of 2017.

Trouble is that isn’t what Cook sees, it’s what he wants to see. It’s purely his interpretation, his invention, his falsification of the news that is what he presents to us.

Who is right?  Trump who wants to prevent the Western world from succumbing to the very real threat of Islamist fascism or the likes of the BBC’s James Cook who appease Islamic terrorists, if not actually cheerlead for them and excuse their murderous actions and seek to hold open the borders to let in millions more who follow the same creed?

I doubt many of the soldiers who landed on the Normandy beaches would vote for Cook’s world view…..Cook the sort of man who sneers at those very soldiers as white, old, racist and bigoted because they may have voted for Brexit…and now he wants to recruit them to his cause…of appeasing Islamo-Fascism.  Cook who has nothing to say about lefty Remainers who wish such old troopers would be killed off by a bitter winter and then dream of children spitting on their graves.

Cook’s malign character assassination of Trump deserves a detailed critique that explores his carefully crafted wilful fabrication and expodes it with a few true facts.  Watch this space.

42 Responses to The BBC attempts to unseat a President