Becky Branford isn’t exactly a household name, but she has been contributing to BBC News for over a decade.

Today she described meeting her hero, Thomas Sankara – Marxist revolutionary Thomas Sankara that is – ‘Africa’s Che Guevara’. Becky explained after Karl Marx was voted the greatest thinker of the 20th century how “Karl Marx’s theories are so versatile that they can be used to understand and explain situations that confront us in today’s world.” She’s also a member of such Facebook groups as the London Trade Unionist & Socialist Coalition, Southwark Momentum and even a reading group for Marx’s ‘Capital’, as well as 3 other groups, that belong to an organisation called RS21 – Revolutionary Socialism in the 21st century.

It seems she doesn’t like Theresa May very much, signing a petition demanding that May take part in a debate before the election this year, as well as a petition demanding that there are no cuts to school funding. She doesn’t like Jeremy Hunt either, “Why should health workers be denied a stingy 1% when MPs got 11%?“ Fear not, she is a girl after our own heart, posting  “I thought BBC Question Time was supposed to be “balanced”??”, sharing a Canary article ‘The BBC turns News at 10 into a party political broadcast for the Tories’ and worrying about the commericialisation of BBC output. Just to be clear, this profile has numerous references to working at the BBC, and the profile pictures match this old image of her from the BBC website. It’s the same Becky, and if you are still not sure, here is absolute proof. This is the tip of the iceberg with regard to the content posted on her profile over the years, much of it highly political, including party politics and anti-Thatcher material.

Despite all this, Becky has been allowed to work at the BBC for YEARS. Not just on fluff articles either. Recent articles of hers all discuss international politics, but who knows which other articles without an explicitly named author she has worked on (such as this one, as revealed here).

Is populism a threat to Europe’s economies?
Malta’s paradox: A beacon of gay rights that bans abortion
France elections: What makes Marine Le Pen far right?
Five reasons why Macron won the French election
Information warfare: Is Russia really interfering in European states?
She has even been allowed to report on Greek politics, despite her strong views on Greek politics.

Yes, it’s exactly as suspected, (at least some of) the people behind BBC News are marxist revolutionaries.

These screenshots are simply a backup of the links included above, in case she decides to delete her profile etc: 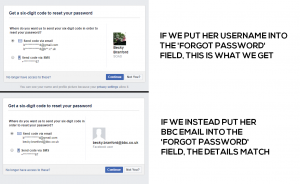 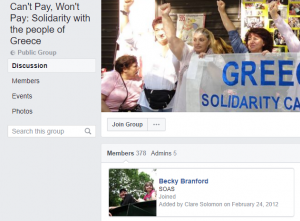 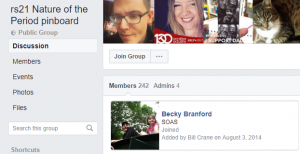 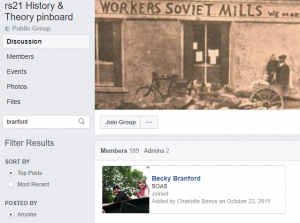 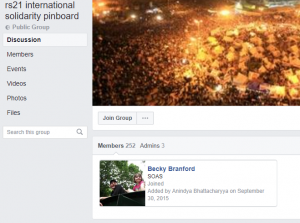 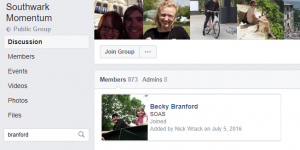 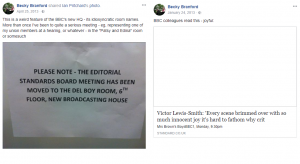 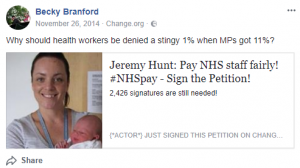 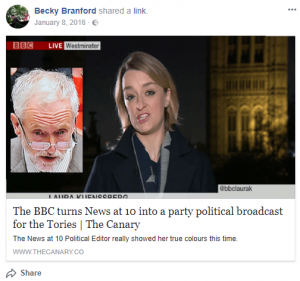 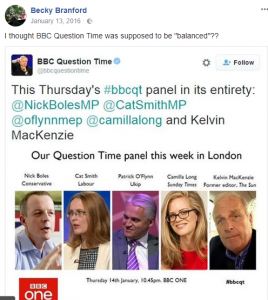 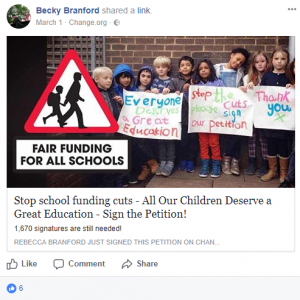 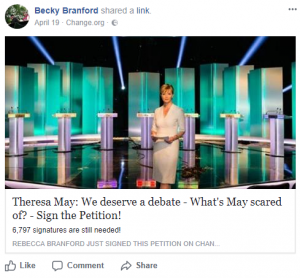