So Trump had a very successful G20. BBC not happy hence this headline…

“Despite’, eh? Reminds me of this cartoon… 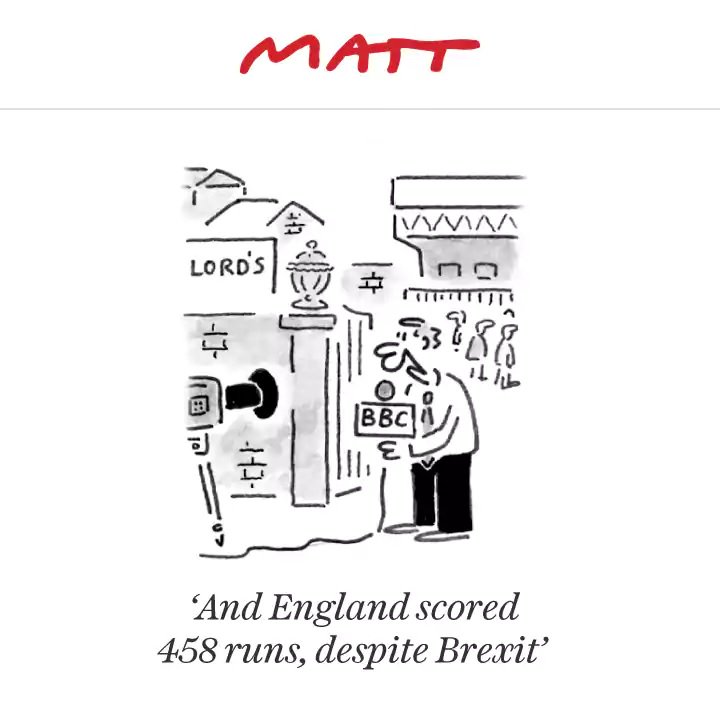