Caught a bit of Pienaar today and, well, nothing’s changed.  He always seemed to have a soft spot for young Miliband and it’s rare that he will utter a critical word against him.

Now today’s snippet (around 11:20) may not be at all representative of the programme as a whole, I’m sure that the rest of it was a Tory propaganda fest, however there was a distinct narrative to this part where Pienaar visited the gloriously multicultural palace of diversity that is Brixton to sniff the air and imbibe the political vibes.

He took that most popular of BBC devices to give voice to public opinion…the vox populi….which allows the BBC to not only pick who they ask but also to edit out those who don’t give the right answers and then it is for the BBC to interpret the results.

First up was Rasta ‘Brother Culture’ who didn’t do politics and didn’t vote …however he then gave a masterclass in political messaging.   He says he only recently began to take an interest in politics in order to get rid of UKIP which is ‘dividing the nation’ with its racist message…the stakes are high, we must get out there and use the vote…oh and Miliband’s non-dom message was spot on, Blair’s message that leaving the EU would be terrible is important,   and by the way he will be voting Labour….any chance he was from ‘Operation Black Vote’?

Could this possibly be the very same ‘Brother Culture’? 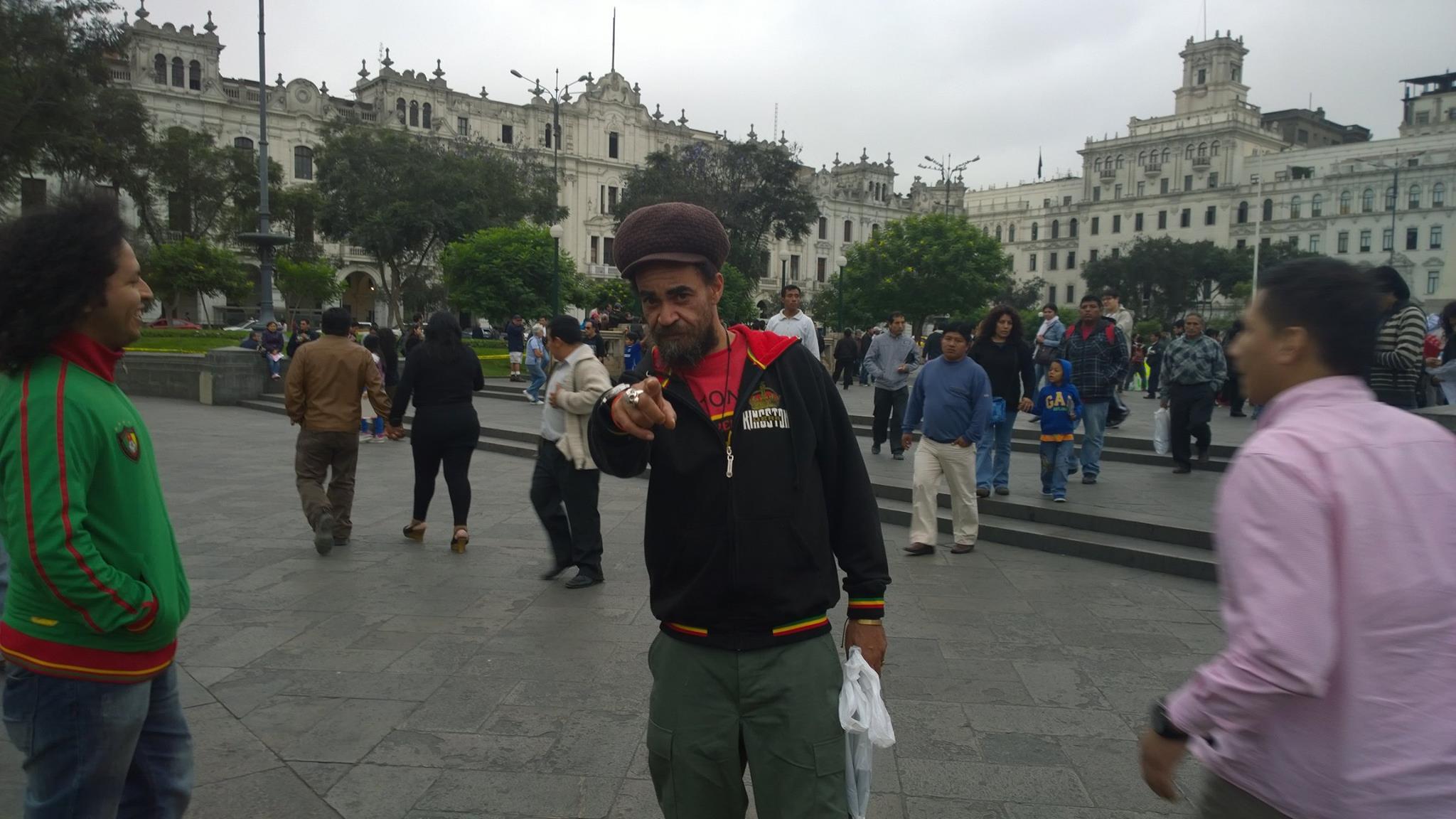 Can Jon Pienaar really  just ‘happened’ to have met a well known reggae MC who hates UKIP and supports all the BBC favourite causes?  Maybe there’s a reason we had all the reggae music in the background.  Pienaar knew exactly who the guy was.

Next we had someone who thought that politics had just turned very nasty and personal…all very misguided….meaning of course Fallon saying Miliband had stabbed his brother in the back…a message that was apparently ‘orchestrated and unnecessary’….she seemed very instantly ‘on message’ there…was she really just a member of the public?  Curiously well versed and articulate on the subject.

Then we had, for balance, a Tory who said he would be voting Conservative as the Tories had done a reasonable job…Pienaar dismissed him as someone who heard the message but it went in one ear and out the other….no wonder he votes Tory…he’s so stupid!

Then we had two disabled people whom Pienaar asked ‘If I say to you Labour will tax non-doms what would you say?’   No leading question there at all.

The reply was that ‘Oh yes that’s good…tax the rich…the Tories have just stung us left, right and centre…making it very hard to live.’  She told us that she didn’t like Cameron….though she didn’t even know his name.

Pienaar then went on to say ‘Look the programme is all about balance…’   Of course it is Jon.

10 Responses to Pienaar’s Politics?….Perhaps He Should Make Clear What They Are.