The BBC looks down on climate change ‘deniers’….dismissing them as unqualified ‘bloggers’…unlike English graduate Roger Harrabin who can speak authoritatively on climate science….being an English graduate presumably he knows how to write a convincing tale even if not in possession of all the facts.

It happened after bloggers seized on a Met Office paper revising downward its decadal global temperature projection for 2017.

Which is why this is so amusing…especially as it is from Harrabin’s climate propagandist sidekick Dr Joe Smith:

‘It is handy that the Internet came along at precisely the same moment as
‘the greatest challenge facing humanity’. 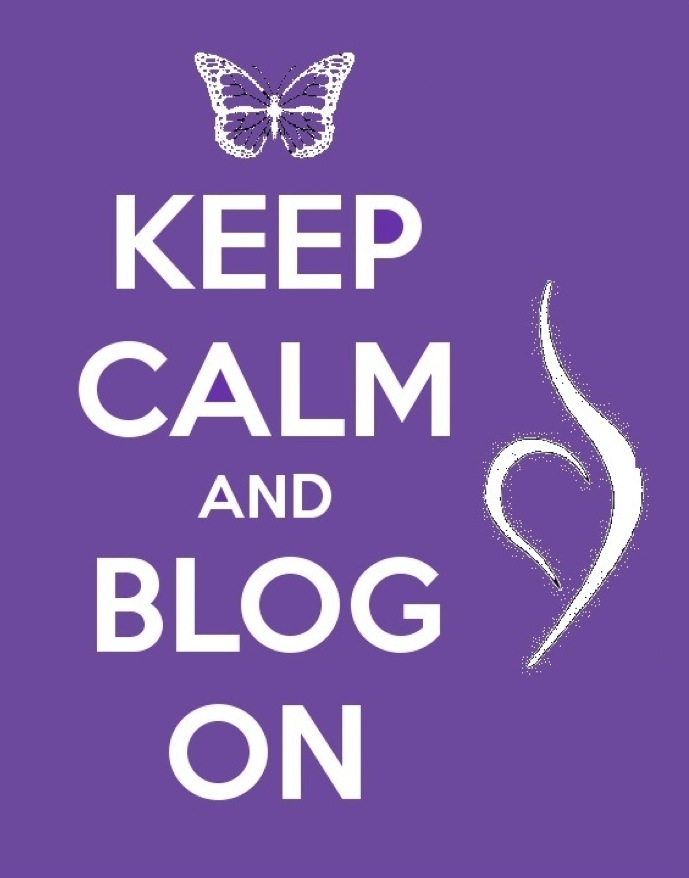 And here  again Smith is at odds with the scientific consensus

‘I’m puzzled why anyone would think that researchers want climate change to be true. Everyone I know working in this field would dearly love to discover that the conclusions almost every climate scientist’s work is pointing to are wrong. Climate change seems likely to bring significant waste and suffering, albeit highly unpredictable.’

‘I would like to see the climate change happen, so the science could be proved right, regardless of the consequences.‘

15 Responses to Some Light Relief