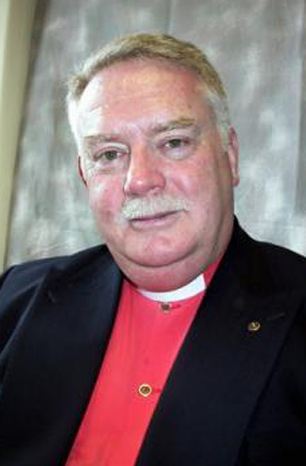 I heard about the Co-op bank fellow being filmed buying drugs…despite the Co-op coughing up the odd million to the Labour Party and many Labour MPs (Ed Balls for one) in its debt so to speak I didn’t think there would be much mileage in this from a BBC bias point of view.

I was wrong as Craig at Is the BBC biased? points out:

Gone [from BBC reports] are his texts about wanting “a two day, drug fuelled gay orgy!!!”
Gone are the allegations he “took great delight” in telling people that he’s “put one over” on the “Tory c****” in parliament.
Gone are all the references to his – and his bank’s – links to the Labour Party. [The Co-Op Bank is a large Labour donor].
Some editor at the BBC News website, presumably, said to whoever wrote this report, “We won’t be talking about any of that”.
Oh…and he’s an ex-Labour councillor…which at least the BBC does admit….but not this….in 2010 Labour leader Ed Miliband appointed him to the party’s Finance and Industry Board.
The Mail’s scoop:

Crystal meth shame of bank chief: Counting off £20 notes to buy hard drugs, this is the man who ran the Co-op Bank… three days after telling MPs how it lost £700m