The final image of Dr Jacob Bronowski, in his “Ascent of Man”, standing in the mud at Auschwitz is implanted in my brain. He wept and said that Auschwitz and, by implication, all the other hell-holes constructed by Man, is the unavoidable destination reached by the denial and silencing of truth.

‘It’s said that science will dehumanize people and turn them into numbers. That’s false, tragically false. Look for yourself. This is the concentration camp and crematorium at Auschwitz. This is where people were turned into numbers. Into this pond were flushed the ashes of some four million people. And that was not done by gas. It was done by arrogance, it was done by dogma, it was done by ignorance. When people believe that they have absolute knowledge, with no test in reality, this is how they behave. This is what men do when they aspire to the knowledge of gods….so it is religion that turns men into numbers.’

The BBC tells us that Robert Spencer and Pamela Geller are banned from the UK:

The letters [from the Home Secretary], both dated Tuesday, claim that both activists have fallen within the scope of a list of unacceptable behaviours by making statements which may “foster hatred” and lead to “inter-community violence” in the UK.

Both letters gave examples of anti-Muslim views stated by both and went on to say that should they be allowed to enter the UK the home secretary believes they would “continue to espouse such views”.

This is the quote that got Robert Spencer banned from the UK:

‘It is a religion and is a belief system that mandates warfare against unbelievers for the purpose of establishing a societal model that is absolutely incompatible with Western society. But unfortunately because of political correctness and because of media and general government unwillingness to face the sources of Islamic terrorism these things remain largely unknown.’

None of the usual comparisons of remarks made by other people that the BBC so often drag out  when it suits them on occasions like this so that we can judge the comparative seriousness of the comments.

Perhaps I can help out with a few.

I wonder, based on that, how many of these people will be welcome in the UK: 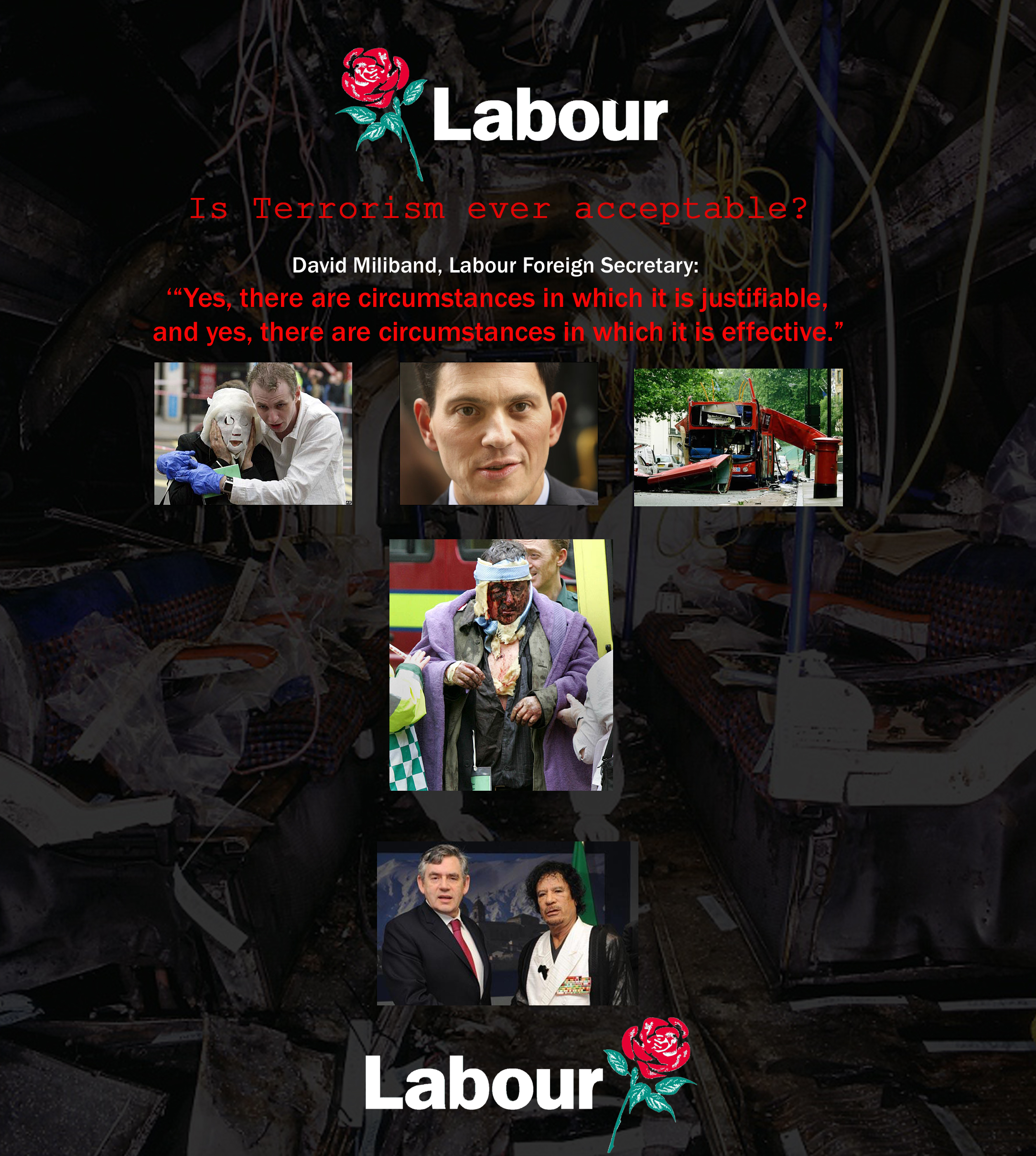 Asked by presenter Matthew Parris whether there were any circumstances in which terrorism was justified, David Miliband said:

How about our ex- Prime Minister?

Tony Blair: Woolwich attack shows there is a ‘problem within Islam’

“It has at its heart a view about religion and about the interaction between religion and politics that is not compatible with pluralistic, liberal, open-minded societies,” he said.

How about the Mayor of London?

After the July 7 London bombings, Johnson called Islam “the most vicious sectarian of all religions,” and posed the question: “When is someone going to get 18th century on Islam’s medieval ass?”  “Islam”, he wrote, “is the problem.”

What about George Galloway MP…or should that be HMP?

To Iraqi terrorists: ‘These poor Iraqis — ragged people, with their sandals, with their Kalashnikovs, with the lightest and most basic of weapons are writing the names of their cities and towns in the stars, with 145 military operations every day, which has made the country ungovernable by the people who occupy it.’

What of Prince Charles and all those who hob nob with Middle Eastern Royalty?

Charles was thrilled to be strengthening “relations which are underpinned by the close personal friendship that exists between their royal highnesses and the Saudi royal family”. Unaffected by regular reports about torture, intolerance and oppression and, in 2011, the country’s participation in Bahrain’s violent crushing of dissent, the prince’s affection for Saudi Arabia’s innumerable royals has blossomed over his eight official visits and intervening meetings in Britain, to the point that Highgrove is irrevocably – even if no floral roundabouts and municipal visits are involved – twinned with Jeddah.

When he endorses the oppression of Saudi women, Charles will also, with his retinue of arms salesmen, be giving a British blessing to the country’s religious and political intolerance, its torture, absolutism, imprisonment without trial, capital punishment for minors, pardons for rapist fathers, deals with al-Qaida, opposition to nearby democratic movements and executions for apostasy, homosexuality and adultery. Any of them – but perhaps, particularly, the last – might strike this enlightened royal and his wife as a good reason to remember an urgent appointment with a plant.

And what about Tony Lloyd…PCC for Greater Manchester? :

“Geller and Spencer are dangerous, they only want to come to stir up hatred and incite violence. Let’s make a stand together and say – you are not welcome in our proud land,” Tony added.

Tony has signed a Hope Not Hate open letter calling on the Home Secretary to deny Geller and Spencer a visa.

I wonder what drove Lloyd’s decision?

Tony Lloyd, MP for Manchester Central, said he had a longstanding relationship with the Ahmadiyya Muslim Jama’at. He said that under the leadership of Hazrat Mirza Masroor Ahmadaba, Ahmadi Muslims constantly displayed values of love and peace.

or could it be this show of support from the ‘devout’ Muslims of ‘Engage’:

The PCC Elections: Obama who? Vote for that Tony Lloyd geezer.

Because hardly anyone knows about these elections, and even less will bother voting, this will be an election that can basically be framed as one for the freaks i.e. only those who are completely going to be affected are going to even bother promoting this and encouraging their people to vote, because in the absence of other block voters, your vote will be many times more powerful. Get it?

And then you’ve got the other vested parties, the “good” ones i.e. the Muslims. See, we also need to really get out there and not only block nutters like Carroll, but also ensure that we pressurise our local candidates in committing to bringing forth changes that will be fairer and safer to the most oppressed people in this country at the moment. Us.

or could it be Lloyd’s friendly relations with the terrorists of Hamas?

I wonder if that is the same Tony Lloyd who posted a comment condemning an Islamic state on this blog?: 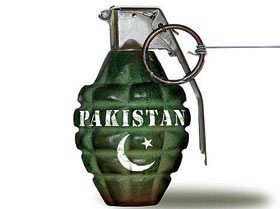 At the very least, Pakistan has buried the idea that an ‘Islamic State’ can be a workable solution in today’s world. The truth is that Muslims in power are every bit as prone to abusing that power as non-Muslims. Only, most ‘Islamic states’ or ‘Islamic republics’ do not have anywhere near the same legal safeguards and restrictions on power that most modern secular states do.

Good post, I entirely agree about the dangerous nature of an “Islamic state”. Of course much the same problems can arise with a “Christian”, “Hindu”, or “Atheist” state.

The “state” should be a mechanism for living together, not for securing an ideology.

This murder re-enforces the argument for secularism.

28 Responses to Where I am going you cannot follow me now, but you shall follow me afterwards