Make Me Islamic…But Cut Off The Bits That Aren’t!

Heart warming tale from the BBC about converts to Islam…part of a series in which we will also see Muslims convert to Christianity…..as well as converts to Buddism, those becoming Hindus and Sikhs, and Jews ‘fleeing’ Judaism as they can no longer stand the Zionist oppression of Palestinians.

However the BBC programme on Muslim converts is very real:

Growing numbers of young British women are converting to Islam. Shanna Bukhari, a 26-year-old Muslim from Manchester, sets out to find out why girls are giving up partying, drinking and wearing whatever they want for a religion some people associate with the oppression of women.

This warm documentary follows the highs and lows of five girls as they embrace their new faith. From adapting to a religion that allows a man to marry up to four wives to the acceptance of friends and family, it isn’t always easy.

In the normal course of events this might be a legitimate programme..but you know that in this case it is the BBC preaching to and indoctrinating us. 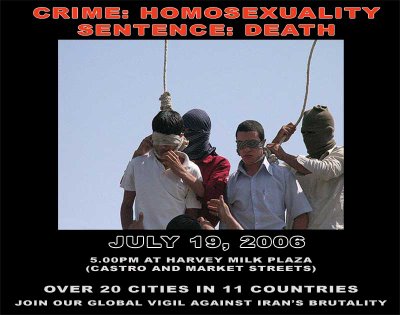 The BBC believes Muslims get a bad Press and that therefore it is the BBC’s job to show us just how wonderful Islam and Muslims are.

Hard luck on the Jews that it is the BBC who gives them (sorry…the ‘Zionists) the bad Press….hardly likely therefore that the BBC will similarly attempt to correct any ill-founded impressions.

Such attempts at social engineering on behalf of Muslms are curious…as it is Muslim actions that have themselves brought to everyones attention the extremes inherent in Islam the Religion. 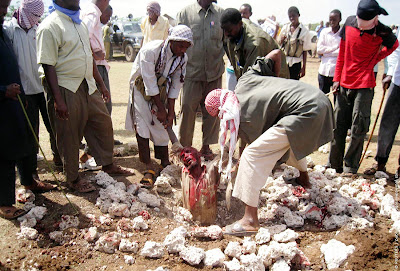 The BBC’s refusal to examine the Koran and Islam the Religion as Mark Thompson told us….because they are afraid to do so….should be setting off a few alarm bells…instead the BBC turns a blind eye and prostrates itself before that most violent of all religions.

The BBC’s claim of ‘independence’ hardly rings true when you realise that the Corporation will adjust its programming to suit you if you put enough ‘pressure’ upon it.

61 Responses to Make Me Islamic…But Cut Off The Bits That Aren’t!