Normally that small but emotive phrase is used to honour and remember those who have either been prepared to sacrifice their lives or indeed have made that final sacrifice in order that the rest of us can live lives safe from tyranny, poverty and corruption.

Today I use it in another sense…Lest we forget just who lead us to the barren future that awaits us, that sacrificed all our futures and our children’s for their own socialist dreams.

….does he include his old boss, Gordon brown, amongst the criminals to be investigated?…… 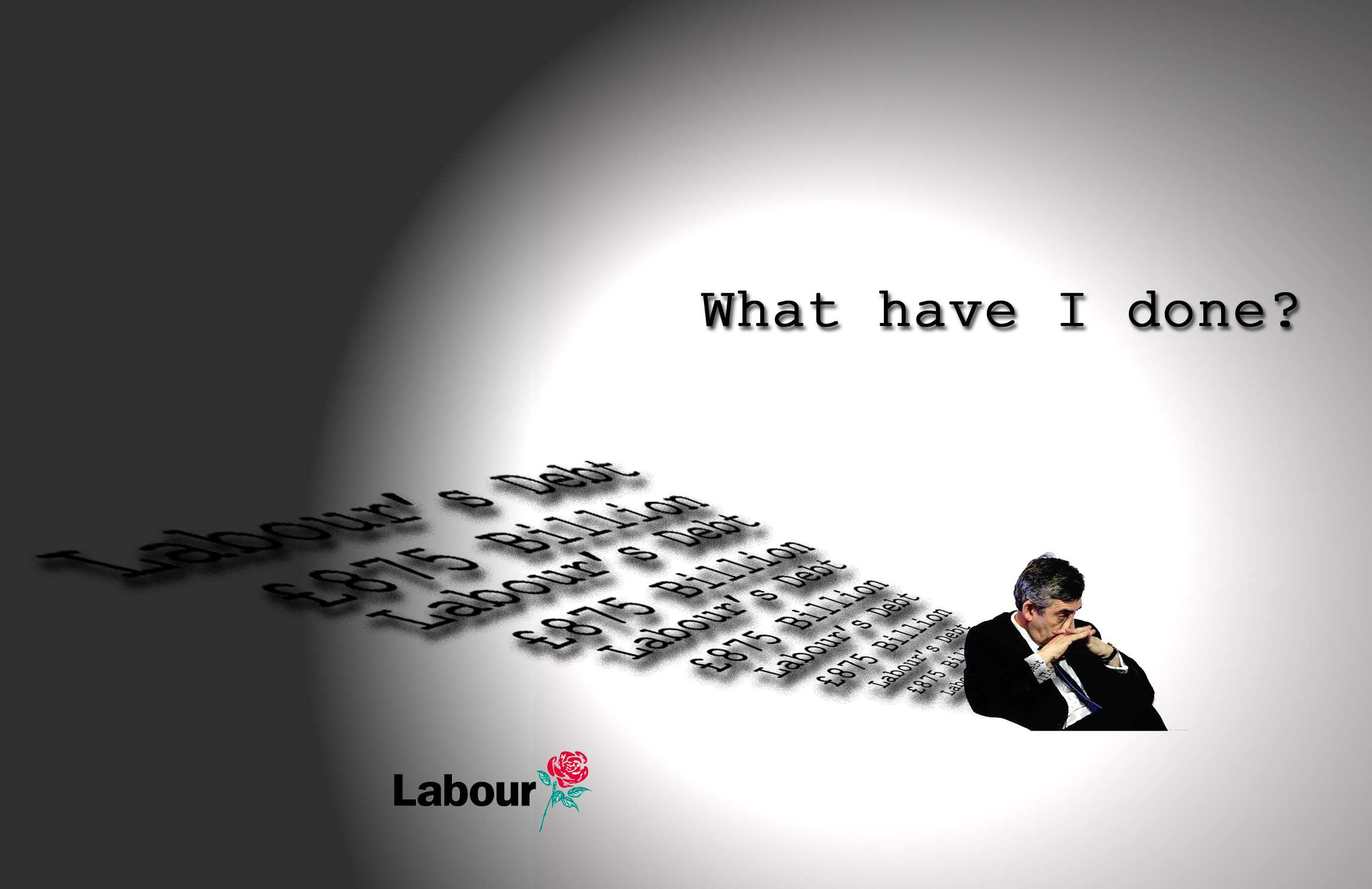 In  his June 2007 Mansion House speech, with credit markets already in ragged retreat, Mr Brown hailed “an era that history will record as the beginning of a new golden age for the City of London. And I believe it will be said of this age, the first decades of the 21st century, that out of the greatest restructuring of the global economy, perhaps even greater than the industrial revolution, a new world order was created.”

“I will be honest with you, many who advised me, including not a few newspapers, favoured a regulatory crackdown….I believe we were right not to go down that road … and we were right to build upon our light touch system….fair, proportionate and increasingly risk based”.

Back in 2005, he said that the better model for financial regulation was “not just a light touch, but a limited touch. We should not only apply the concept of risk to enforcement of regulation, but to…the decision as to whether to regulate at all”.

Mrs Thatcher….”The problem with socialism is that eventually you run out of other people’s money.” 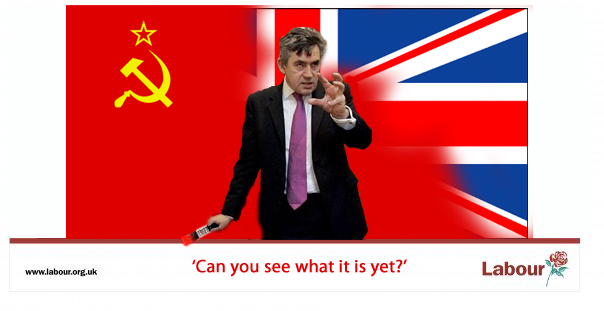 27 Responses to Lest We Forget