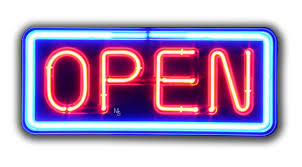 Here is a new Open Thread for you all.