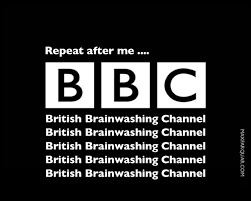 Here you go – it’s Friday and time for a new one of these!