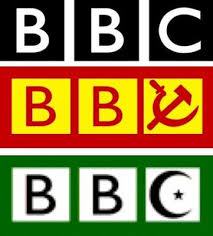 I’ve been away for the better part of this week, hence lack of posts, but here is an overdue NEW one of these and more posts later!