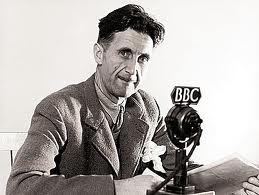 A Happy New Year to you all and time for the first Open Thread of 2012!