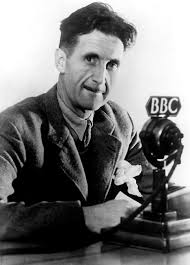 Monday morning and a new thread for you to detail the bias from the State Broadcaster. The floor is yours…