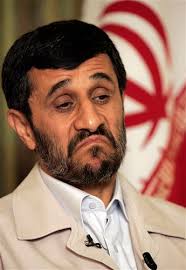 The BBC has instantly knee-jerked into the natural default mode of disbelieving anything the US government says. Sarah Montague was quite visceral in raising her skepticism about US allegations that Iran has been plotting to carry out an act of terror on US soil. In fairness, both of her guests during the 7.50am interview on Today rather agreed that when it comes to the rogue regime of Iran, anything was possible. But what gets me is the line Montague was taking which distills down to the simple proposition that Iran would never do anything as silly as using Mexican killers to carry out the assassination of the Saudi Ambassador to the US. Iran has a good friend in the UK State Broadcaster which is more inclined to swallow the tripe from Tehran than anything from Washington.