We’re onto to the tenth page of comments on the last open thread so it’s probably time for a new one. 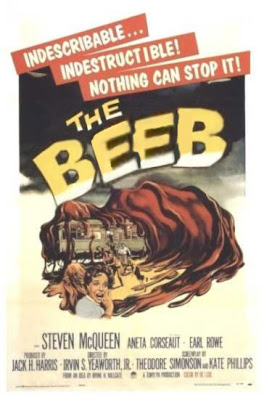