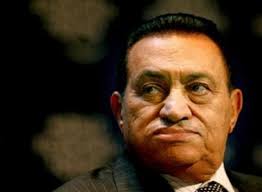 Hosni says “OK, I admit I am a dictator but I do admire the way the UK allows a broadcasting tyranny to provide daily news and comment. Any chance of a job later this year?” Open thread for a new week…off you go..